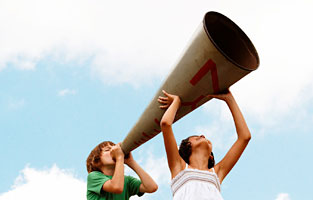 In the good old days, ie: before 2007, one wrote a press release and then had it distributed to newspaper and magazine editors. After the press release was faxed, or even snail-mailed, one anxiously chewed one's finger nail, and maybe even telephoned a follow up call to see if there was any hope of your press release being included in the publication you were pursuing.

Now of course, the social media brats with their new-fangled ways of reaching audiences have changed the rules of film publicity. Changed beyond recognition I might ask.
want to know more?

Big Film Marketing Ideas For Filmmakers With No Bucks

These days everything costs money. I was at a film seminar the other day where an independent filmmaker with a £30,000 ($45,000) budget film was being told they needed to spend that much again on marketing.

True, but what if your name isn't Mr Big Bucks and you still need to get your film out there?

I put together some ideas: 16 Big Marketing Ideas for Filmmakers On A Budget
Posted by Elliot Grove No comments:

As your filmmaking career starts to grow, it’s crucial that your actions don’t strangle it in its infancy.

By avoiding the mistakes that so many filmmakers make you have a far greater chance of succeeding well beyond the first 2 years of the launch date of your career.

I should know: I have made each of these mistakes myself!

I Meet The Queen

Kenneth Branagh presented her with a special BAFTA for supporting British film over the 50-year span of her reign. Kenneth Branagh told the crowd that due to her Olympic triumph the sovereign had already been sent many scripts. “Not all of them are fully funded,” Sir Kenneth said, “but with Your Majesty attached, they would be bound to get funding.”

Astonishingly the Queen and Prince Philip mingled with the crowd. I saw Prince Philip wandering along with a glass of wine and went over to him and thanked him for the evening and had a totally lucid conversation with him. Despite rumours to the contrary he is totally 100% there. Total respect.
Other members of the royal family appeared: the Duke of York; the Countess of Wessex; and Prince Michael of Kent.

The stories could go on and on.

My favourite moment was near the end when Derek Malcolm came over to me and told me wasn’t going to take the train back to London – could I find him a ride. By then I sort of knew who had driven and who hadn’t. The only person who was driving to Derek’s part of London was Helena Bonham Carter, and the two waltzed out arm in arm as the lights dimmed.
A happy and personally rewarding night.
Posted by Elliot Grove No comments:

Social Media For The Complete, Utter and Utter Beginner 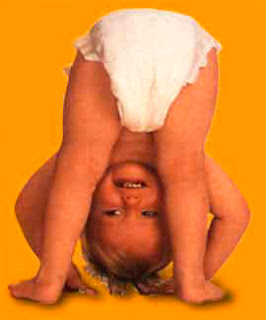 Are you one of the independent filmmakers I know who hate and despise social media? Guess what? This isn't the want to succeed in today's world.

If you want an IMDB listing, or if you want to attract cast and crew, social media is the to go.

What if you want to crowdfund and get some money, you will need to get really really good at social media too.

Why not take a few minutes out and see if you are aware of the basics.

read: Social Media For The Complete, Utter and Utter Beginner
Posted by Elliot Grove No comments: