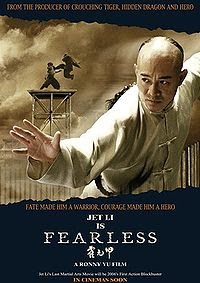 Kung-fu (Martial Arts in Cantonese) films from Hong Kong are a transnational franchise with a 30-year history of appealing to viewers around the world (Peter Hitchcock, 2007). They have changed the way Hollywood makes action films and some of Hong Kong's most talented action stars and directors including Bruce Lee and Jackie Chan have successfully crossed over to Hollywood.

Everyone must already know Yuen Wo Ping, the acclaimed action choreographer of The Matrix and Kill Bill Series. Yuen was also responsible for...